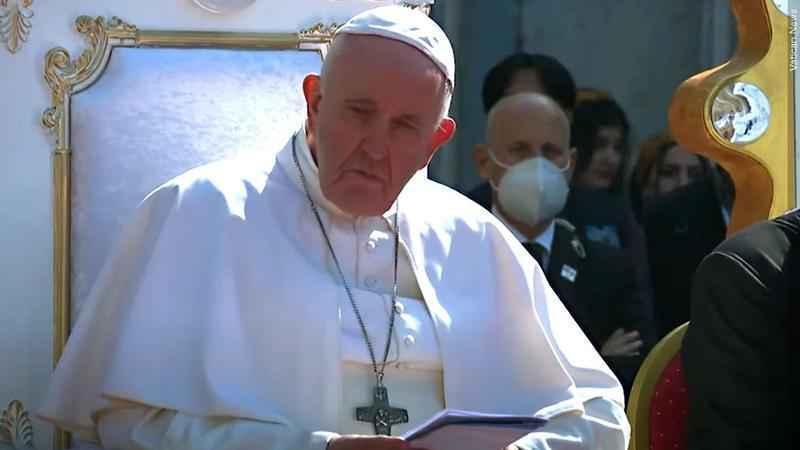 VATICAN CITY (AP) — Pope Francis has made a historic apology to Indigenous Peoples for the "deplorable" abuses suffered in Canada’s residential schools. He says he was "ashamed" and "indignant" at all they had endured.

Francis made the apology Friday and said he hoped to visit Canada in July during an audience with members of the Metis, Inuit and First Nations communities. They came to Rome seeking a papal apology and a commitment for the Catholic Church to repair the damage.

Metis leader Cassidy Caron said Francis’ words were "historic" and said she looked forward to Francis delivering them in person to survivors and their families.

More than 150,000 native children in Canada were forced to attend state-funded Christian schools from the 19th century until the 1970s.