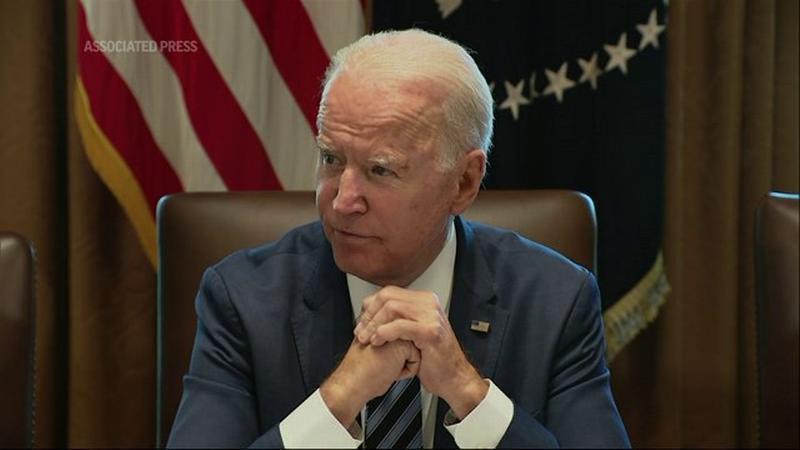 The president’s physician, Dr. Kevin C. O’Connor, says in a memo released Wednesday that the polyp was similar to one removed from Biden in 2008.

O’Connor recommended routine surveillance that normally calls for another colonoscopy in seven to 10 years.

The website of the Mayo Clinic says most colon polyps are harmless but adds that the best prevention for colon cancer is regular screening for and removal of polyps.