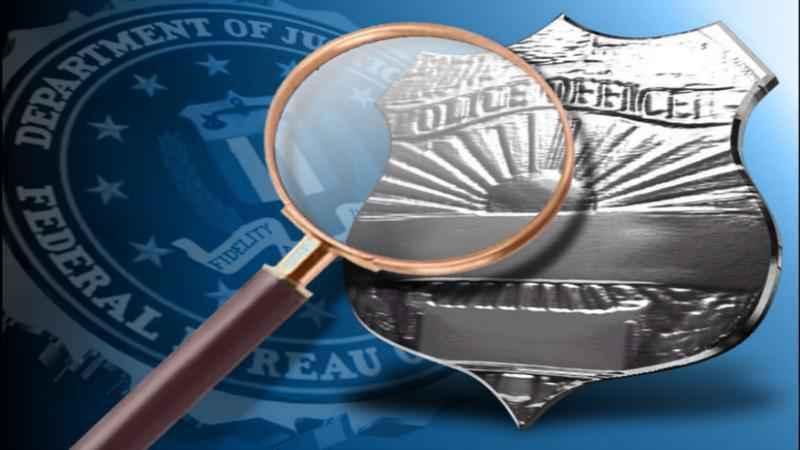 The agency that oversees policing in Ontario has launched an investigation into the Thunder Bay Police Service.

In a statement Friday, the Ontario Civilian Police Commission said it "has concerns about the Thunder Bay Police Service’s management of discipline in the police service, the conduct of criminal investigations by its officers, and the ability of senior leadership to administer the day-to-day operations of the police service in good faith and in compliance with the Police Services Act."

The investigation, which began Thursday, stems from a police probe into a member of the Thunder Bay Police Services Board and Chief Silvie Hauth’s ensuing handling of the situation.

The OCPC said it will investigate allegations that Deputy Chief Ryan Hughes launched a criminal investigation of the board member without sufficient grounds and without the chief’s knowledge, and directed a subordinate to obtain information from the board member’s phone on misleading grounds.

And it will investigate allegations that Hughes, Hauth, and Legal Counsel Holly Walbourne "colluded in their responses to recent inquiries from the Ontario Civilian Police Commission."

If true, the OCPC says any of the allegations "may amount to serious conduct."

"The leadership team of the TBPS respects the need for due process and will fully cooperate with the OCPC in any investigation or examination of the administration of policing services," Hauth wrote in the Jan. 25 news release.

The police board notified the commission on Jan. 28 that Hughes had been suspended.