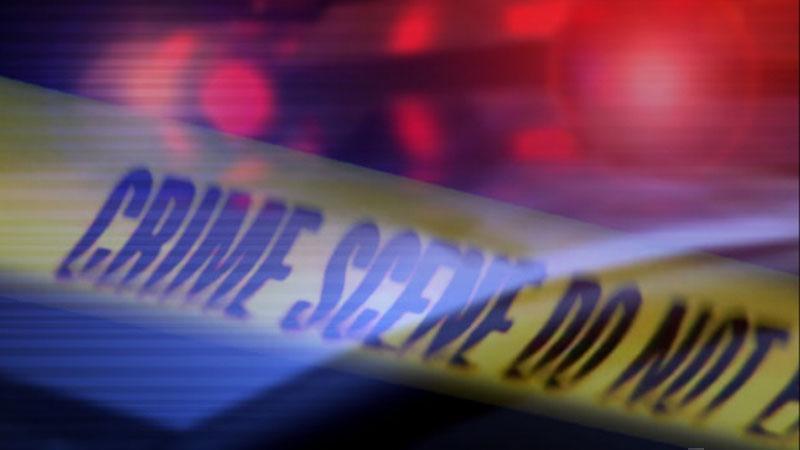 MILWAUKEE (AP) – The body of a 3-year-old boy who went missing about the same time as his mother was discovered inside a Milwaukee dumpster, one week after his mother was found shot to death.

The youth, Major P. Harris, and his mother, 25-year-old Mallery Muenzenberger, had been missing since Oct. 9. Muenzenberger’s body was found in the backyard of a Milwaukee home on Oct. 14.

The man suspected in her slaying, 20-year-old Jaheem Clark, killed himself last Sunday as police arrived at his residence.

Police and dozens of volunteers had searched parks, neighborhoods, fields and even rural areas in Dodge and Washington counties for Major. Authorities confirmed Wednesday they had taken people into custody who may have knowledge of what happened and narrowed down the search Thursday.