An application to turn the former K-Mart in West Duluth into a self-service U-Haul has been denied by the City Planning Commission.

According to commissioners at Tuesday night’s planning meeting, the proposed special-use permit did not meet a number of specific standards that are required for that space under Unified Development Chapter regulations.

Some of the standards that were not met include:

The Planning Commission denied the proposal in a unanimous vote.

Prior to the proposal’s rejection, there were mixed reactions from businesses surrounding the blighted space.

Some local employees like Terri Martineau, a bartender at Kom On In next-door to the property, strongly against the idea of a U-Haul taking the space. 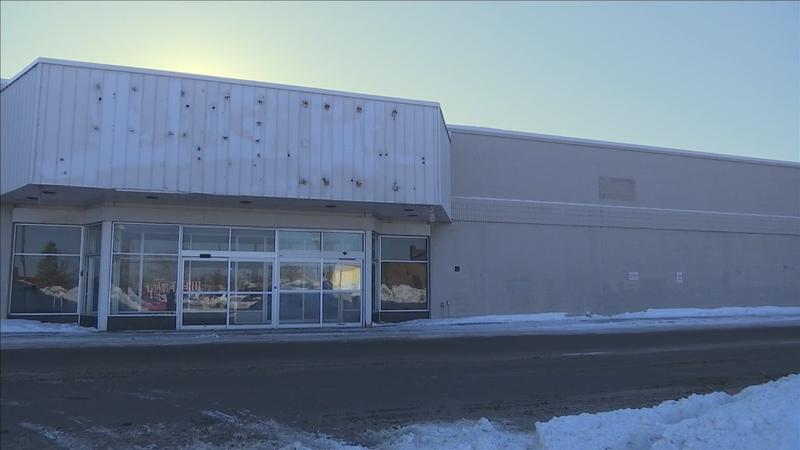 "I would really hate to see it be turned into a U-Haul. I think that they need to think about the community of West Duluth. It needs to be some kind of department store where people can buy clothing and essential items to live every day."

Other business owners saying that, as long as the property is filled, it doesn’t matter what the business is.

"It doesn’t matter to me as long as they do it soon because it’s been hurting my business not having anything in there," said Jeaneth Deterling, owner of West Duluth Sewing and Design on Grand Avenue.

Planning Commissioners at Tuesday night’s meeting saying that the ‘no’ to U-Haul’s proposal is proof of the Commission’s goal to fill that space with the right owners who will further prosper the area.

"In making it a motion to deny, I think this is our commitment to that investment that this is going to be a vibrant community as opposed to a blighted one," said Commissioner Andrea Wedul.

For the time being, the space at 5710 Grand Avenue will remain vacant until a more fitting proposal crosses the desk of city planners.