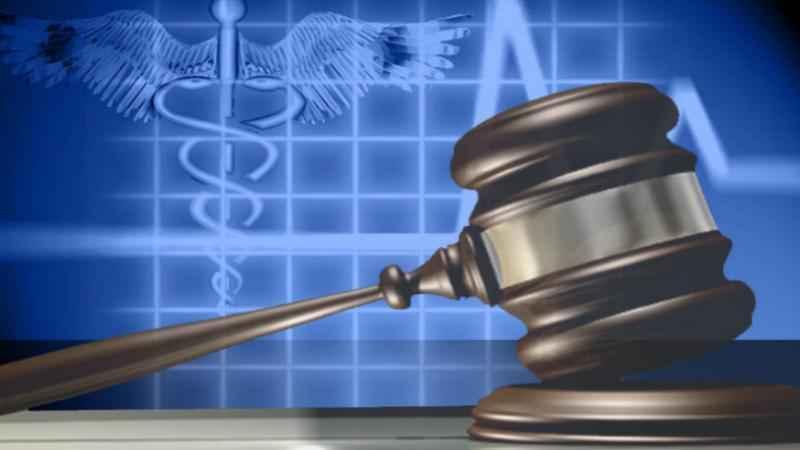 SIOUX FALLS, S.D. (AP) — Planned Parenthood is suing the state of South Dakota to stop new rule for medical abortions that would make the state one of the hardest places in the nation to get abortion pills.

The rule approved by lawmakers earlier this month requires women to return to a doctor to receive the second of two drugs used to carry out a medication abortion. Usually women receive both drugs in one visit, taking the second medication at home.

The regulation is expected to go into effect later this month.

South Dakota Republican Gov. Kristi Noem initiated the rules change in September through an executive order. Her spokesman said said the ACLU and Planned Parenthood "have shown that they more worried about their bottom line."