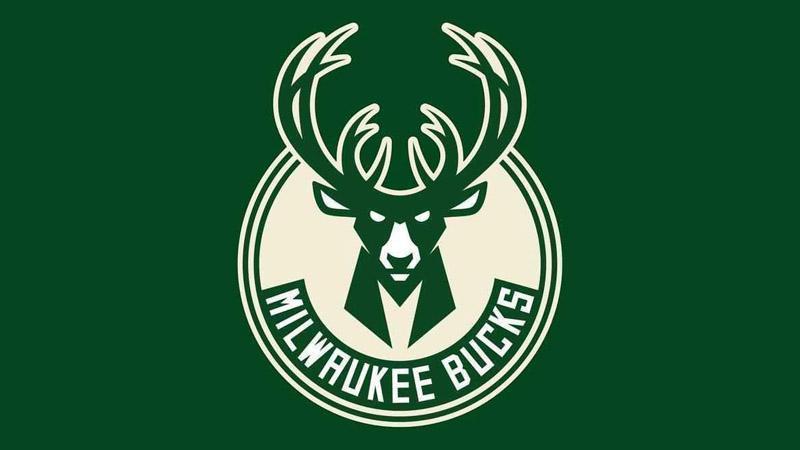 Detroit owned the NBA’s worst record but beat the reigning NBA champions and ended its recent futility in this series by getting a boost from the return of several players who had missed multiple games due to the NBA’s health and safety protocols.

Milwaukee had won 12 consecutive regular-season matchups with the Pistons by an average margin of 16.7 points before Monday.