Pfizer is asking U.S. regulators to authorize extra-low doses of its COVID-19 vaccine for children under 5.

The move could open the way for the very youngest Americans to start receiving shots by early March.

According to Joe Kurland, vaccine specialist for Children’s Minnesota, this comes at an important time. "Generally speaking, we are seeing the highest number of admissions since the pandemic began. We’re still about a week out before peaking in the state, when it comes to omicron."

The nation’s 19 million children under 5 are the only group not yet eligible for vaccination against the coronavirus.

Many parents have been pushing for an expansion of shots to toddlers and preschoolers, especially as the omicron wave sent record numbers of youngsters to the hospital. 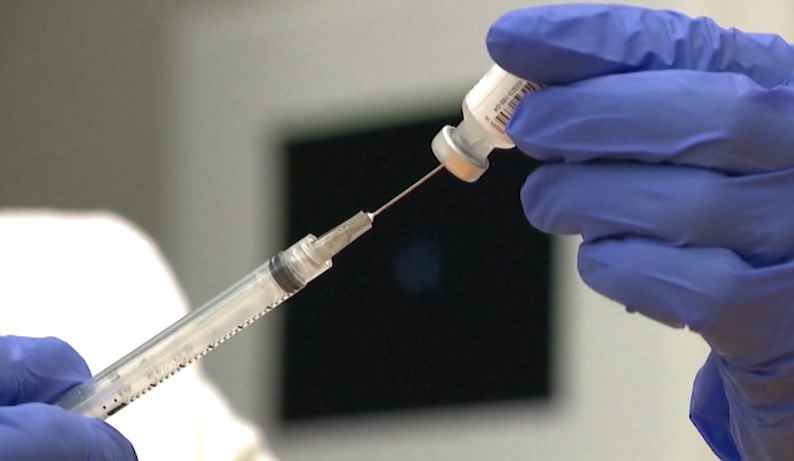 Pfizer is asking for emergency use authorization for the COVID vaccine for kids under 5.[FILE]

If the Food and Drug Administration agrees, Pfizer shots containing just one-tenth of the dose given to adults could be dispensed to children as young as 6 months.

Kurland explained it might mean three doses instead of two, because it’s such a small dose. "It’s important to know there are no significant safety signals."