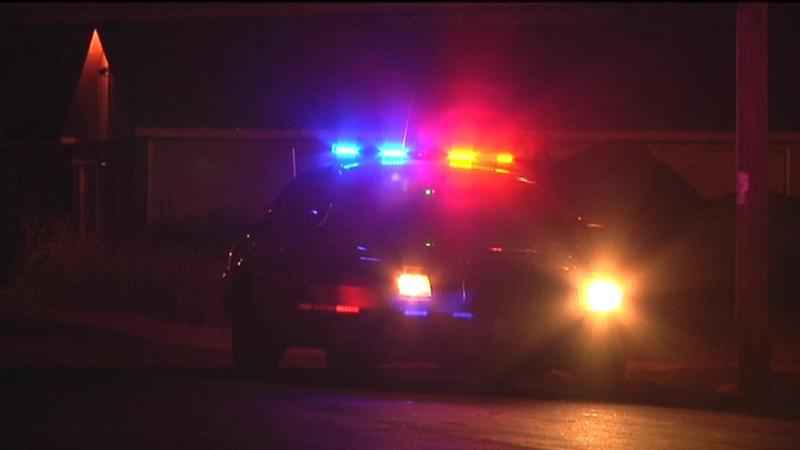 The Wisconsin Department of Justice says a person was injured when he or she was unknowingly run over by a vehicle driven by a Superior police officer. The incident happened on Saturday at about 9:37 p.m. near the intersection of Tower Avenue and North 8th Street.

The DOJ issued an updated statement late Tuesday afternoon saying that the officer was in a marked squad car and headed to an unrelated incident at the time.

"The officer did not see the subject in the roadway and didn’t realize they drove over them," the news release said.

Superior Police Chief Nicholas Alexander issued a statement Tuesday saying the DOJ’s Division of Criminal Investigation is handling the investigation as "a practice of requesting an outside agency to investigate critical incidents that involve the actions of our officers. The purpose of this is to maintain transparency and to help promote public confidence in the process."

The officer who was involved is on administrative leave, Alexander said. The officer’s name has not been released.

Alexander said the person’s name, age, and hometown have not been released because of a crime victims rights law.

"This is a tragic incident and it is our hope the investigation will help determine the events leading up to it. We wish to express our sincere well wishes to the victim of this incident, as well as family and friends, and our hopes of a speedy and successful recovery," Alexander said.

The DOJ said Sunday that all involved law enforcement are fully cooperating with the investigation. Once its investigation is complete, the DCI will send its reports to the Douglas County District Attorney, who will consider whether to file charges.

The DOJ asked that anyone with information to aid the investigation contact the Wisconsin State Patrol Spooner Post at 715-635-2141.