Pentagon: US kills IS group leader in Syria in drone strike 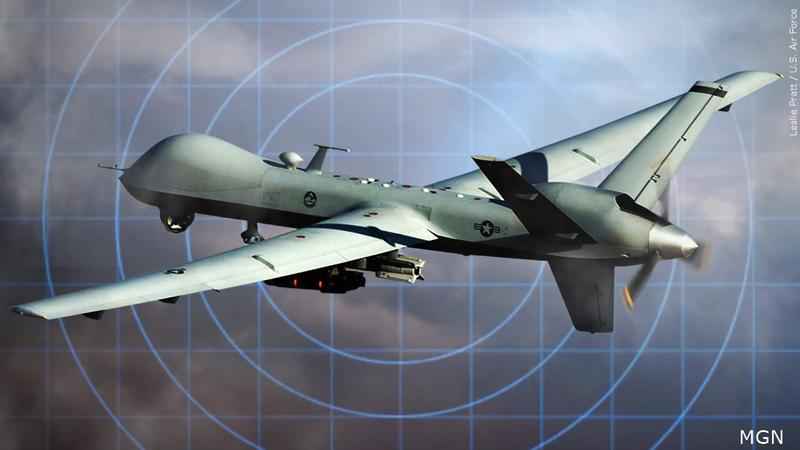 The Pentagon says there were no civilian casualties.[Leslie Pratt / U.S. Air Force]

The Pentagon says there were no civilian casualties, though it wasn’t possible to immediately confirm that. The U.S. carried out the strike outside Jindaris, a town in northwest Syria close to the Turkish border.

The Syrian Observatory for Human Rights says al-Agal was a former prominent commander of the Islamic State group during its control of Raqqa.