Pentagon: US in talks with Taliban to ease Kabul obstacles 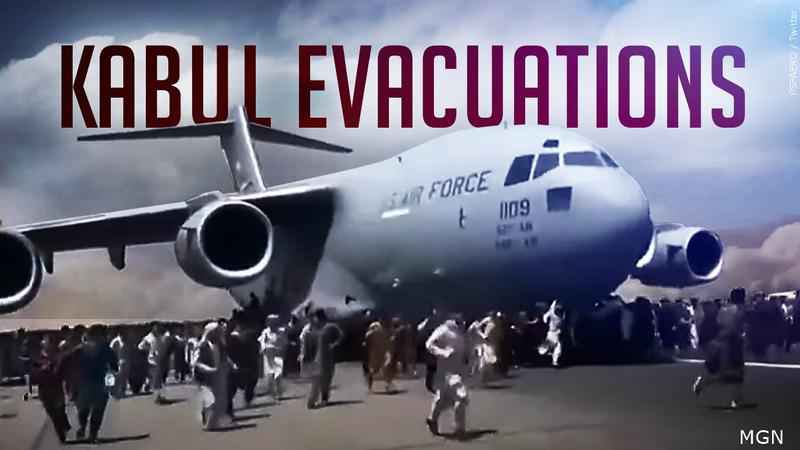 There are now about 4,500 U.S. troops at the Kabul airport.[PSFAERO / Twitter]

WASHINGTON (AP) – The Pentagon says U.S. military officers in Kabul are talking to Taliban commanders about making it easier for Afghans and Americans to enter the airport for evacuation flights.

Pentagon spokesman John Kirby says the discussion centers on Taliban curfews and checkpoints that have limited the number of people who are able to reach U.S.-run evacuation processing points inside the airport.

The White House said on Tuesday that the Taliban have agreed to allow safe passage for civilians trying to leave Afghanistan, but the flow of evacuees has been constrained by Taliban obstacles.

Kirby said there are now about 4,500 U.S. troops at the airport, with several hundred more expected to arrive by Thursday.