Peloton officials are denying a report that the exercise company is stopping production on bikes and treadmills. Peloton’s CEO says leaks led to speculative reporting. However, he did admit efforts to make the business more flexible, which may lead to layoffs.

Amazon is promising a high-tech shopping experience at its first-ever physical clothing store. Shoppers at the Los Angeles location will use an app to choose an item, its size and color. Then it’ll be sent to either a fitting room or pick-up counter. The store will open later this year.

Starting this summer, the IRS says users who want to access their tax documents will have to verify their identity with a video selfie. That involves uploading those videos to a third-party verifier called ID.me, as part of an effort to improve the security of taxpayer information. 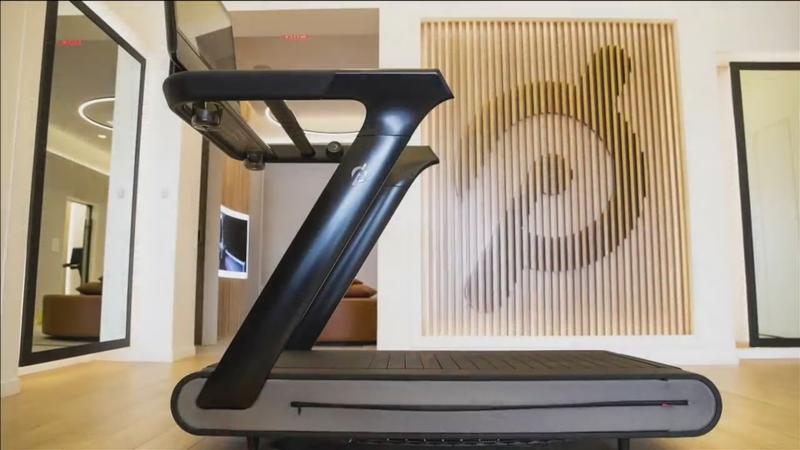