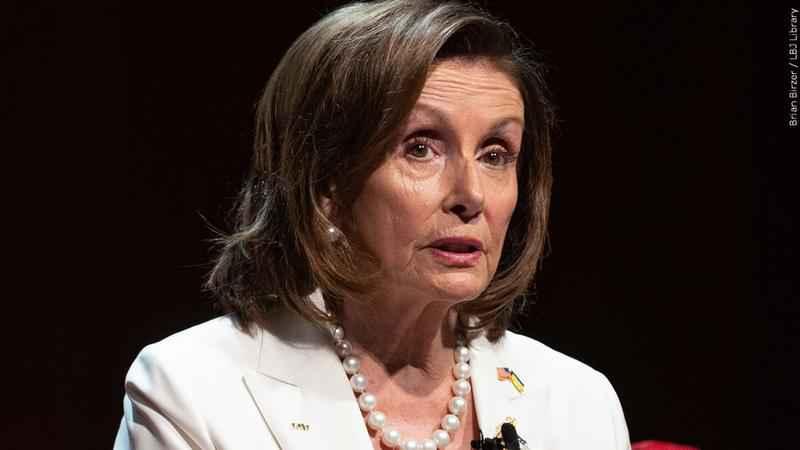 In a three-hour meeting in Kyiv late Saturday with Ukrainian President Volodymyr Zelenskyy, Pelosi vowed that the U.S. will stand with him “until the fight is done.”

Pelosi is second in line to the presidency after the vice president. She was the most senior American lawmaker to visit Ukraine since the war began.

The trip to Kyiv was not disclosed until the delegation was safely out of Ukraine. Pelosi told reporters in Poland on Sunday she was proud bring a message of solidarity to the besieged nation.