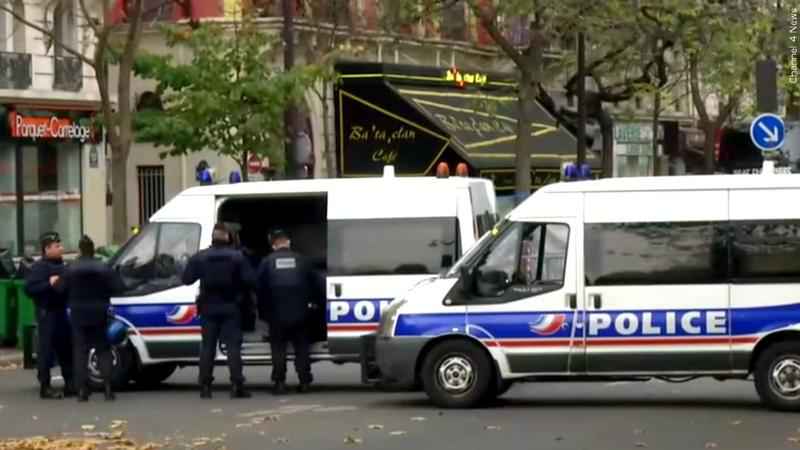 The trial of 20 men accused in a series of coordinated attacks on Paris in 2015 has begun.[Channel 4 News]

PARIS (AP) – The trial of 20 men accused in a series of coordinated attacks on Paris in 2015 that spread fear across Europe and transformed the nation has opened in a custom-built complex embedded within a 13th-century courthouse.

Nine Islamic State group gunmen and suicide bombers struck within minutes of one another at several locations around Paris on Nov. 13, 2015.

The attacks left 130 people dead. It was the deadliest violence to strike France since World War II and among the worst terror attacks to hit the West.

The lone surviving attacker from that night is the key defendant. Salah Abdeslam has so far refused to speak to investigators. Abdeslam appeared Wednesday wearing a black short-sleeved shirt and black trousers.