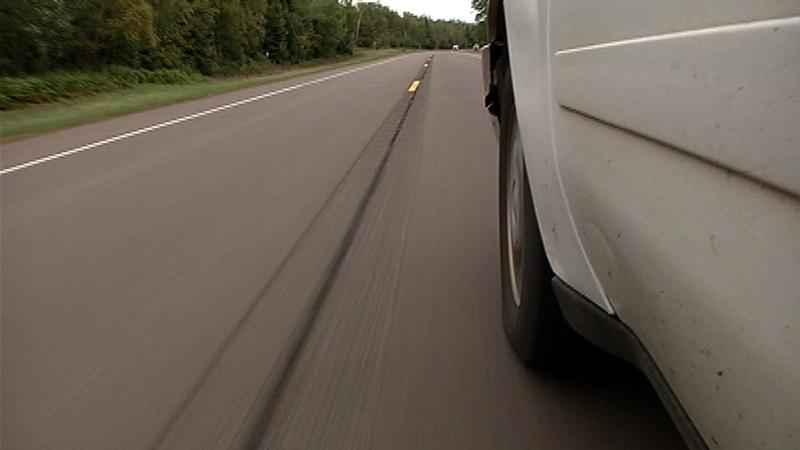 PARIS (AP) — The speed limit for most of Paris is now 30 kilometers per hour (less than 19 miles per hour).

The new rule took effect Monday almost everywhere in the city except for a few wide avenues like the Champs-Elysees and the bypass circling the capital.

It’s the latest initiative by the Paris government aimed at making the city more climate friendly and changing people’s relationship to their cars. City officials also say it is aimed at reducing accidents and making Paris more pedestrian-friendly.