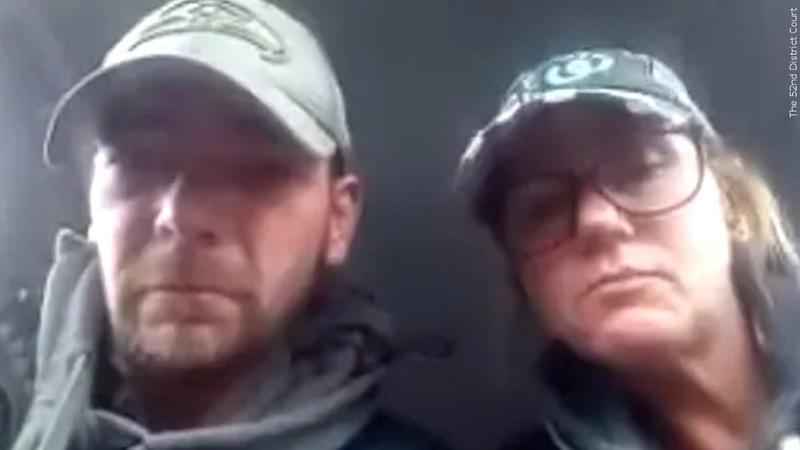 A prosecutor has charged the parents with involuntary manslaughter.

A sheriff’s office in Michigan says the parents of a teen accused of killing four students in a shooting at a high school have been caught early Saturday.

A prosecutor has charged the parents with involuntary manslaughter. The prosecutor accused the couple of buying a gun on Black Friday and making it available to 15-year-old Ethan Crumbley.

Detroit police say James and Jennifer Crumbley were taken into custody at a commercial building in Detroit that housed artwork. Officers were called to the location after a tip from a community member.

The teen is accused of opening fire inside Oxford High School, killing four people and injuring seven others.