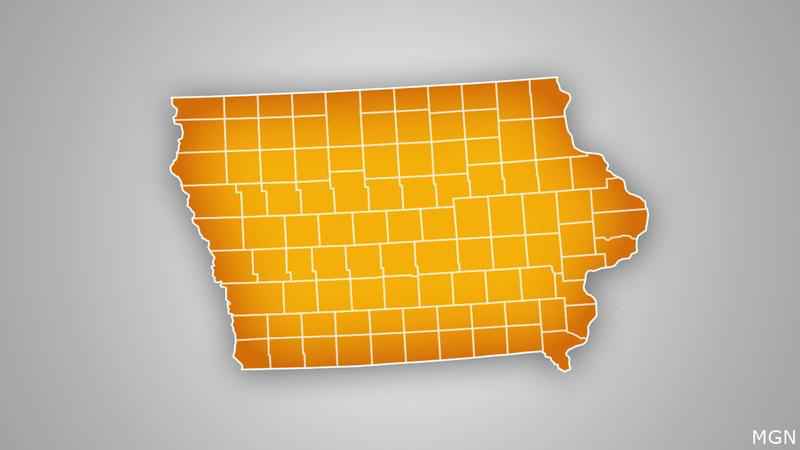 Police say a 6-year-old Iowa girl and her parents were fatally shot while camping in a state park, apparently killed by a man from Nebraska who later turned the gun on himself.

The victims were found in their tent early Friday at the Maquoketa Caves State Park Campground, about 180 miles east of Des Moines.

They were 42-year-old Tyler Schmidt, his wife, 42-year-old Sarah Schmidt, and their 6-year-old daughter, Lulu. Cedar Falls Mayor Rob Green posted on Facebook that the couple’s 9-year-old son, Arlo, survived the attack and is safe, though details were not immediately available.

Investigators have provided no motive, but named the suspected gunman as 23-year-old Anthony Sherwin, of La Vista, Nebraska, whose body was found at the park with a self-inflicted gunshot wound.