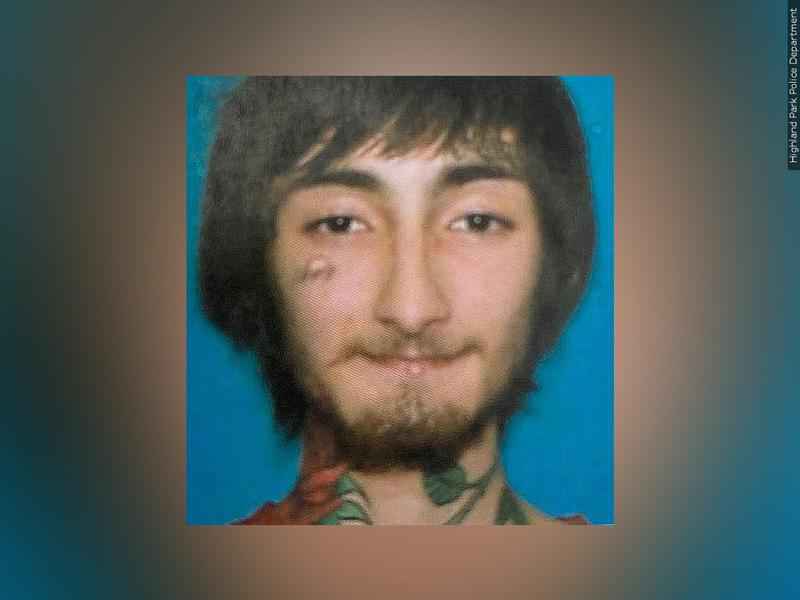 Authorities said Tuesday that the purchases were allowed even though police were called to his home twice in 2019 for threats of violence and suicide.

The suspect was charged with seven counts of murder.

Lake County State’s Attorney Eric Rinehart promised that dozens more charges would be sought and that the man could receive a mandatory life sentence without the possibility of parole.

The assailant sprayed more than 70 rounds from a rooftop into a crowd in Highland Park, an affluent community of about 30,000 on the Lake Michigan shore.