The pact act has passed in the House of Representatives. The legislation would expand healthcare benefits for veterans including those effected by burn pits.

Burn pits being a topic President Biden covered in his state of the union address.

“My administration is providing assistance with job training and housing, and now helping lower-income veterans get VA care debt-free. And our troops in Iraq and Afghanistan face many dangers. One being stationed at bases breathing in toxic smoke from burn pits", says The President.

Advocates on Wednesday were out on the steps on the capital with support of House Speaker Nancy Pelosi. Rep. Raul Ruiz from California repeating the four pillars. 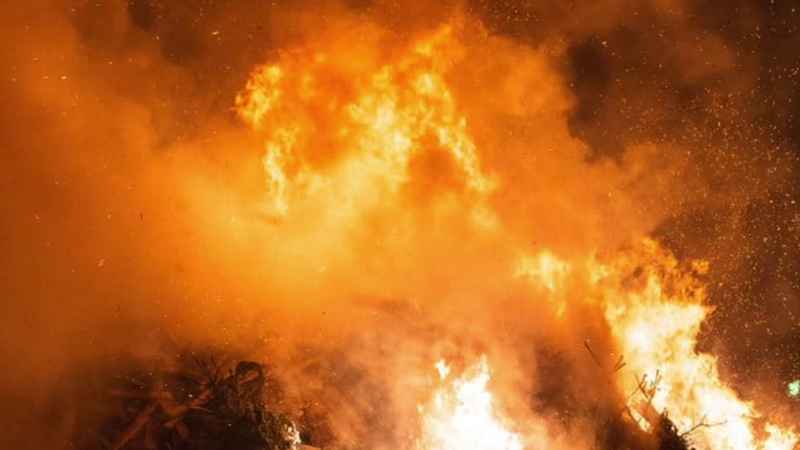 If passed there could be an increase disability compensation to 100,000 veterans this year alone but could it cost around $300 billion dollars over the next decade.

A majority of Democrats supported the bill but a majority of Republicans voted against the bill, some showing support for the bipartisan bill passed in the senate.

But the problem continues to effect veteran families across the nation. Widow of veteran Heath Robinson, Danielle Robinson received call as she arrived to the rally in Washington.

She said, “And they told me that his headstone was placed yesterday, the same day that I would be coming to Washington to honor him and honor all these veterans who have been suffering for so long to get the care that they need to get, get the diagnoses that they need to get. So, if that isn’t a sign, I don’t know what is."