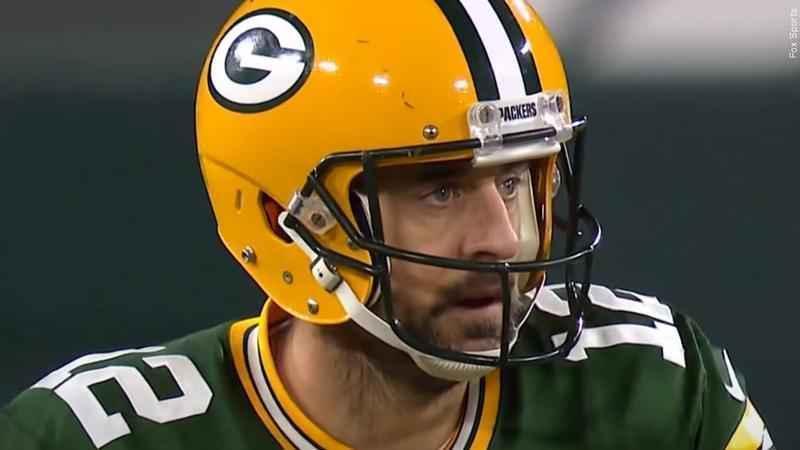 The Associated Press 2021 NFL awards had a bit of everything, starting with Green Bay quarterback Aaron Rodgers becoming the fifth player to repeat as Most Valuable Player.