Over 60 dead, dozens missing in heavy floods in Europe 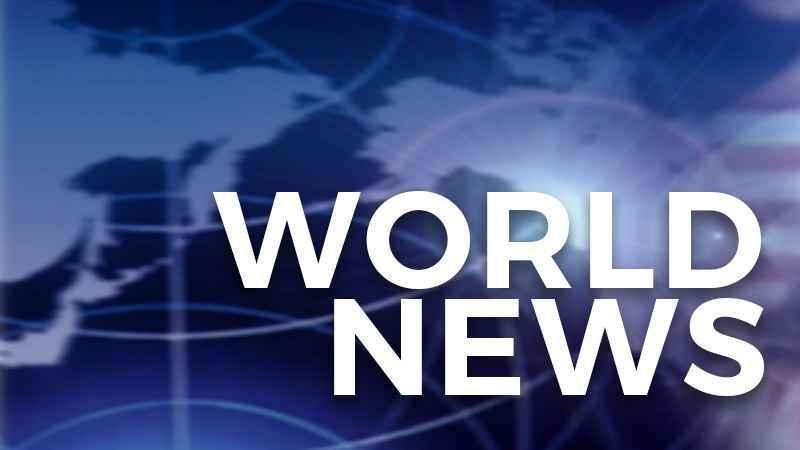 BERLIN (AP) – More than 60 people have died and dozens are missing as severe flooding in Germany and Belgium turned streams and streets into raging, debris-filled torrents that swept away cars and toppled houses. German Chancellor Angela Merkel expressed shock at the scope of the flooding and the number of deaths, adding: “We still don’t know the number. But it will be many.”

Authorities in North Rhine-Westphalia state said at least 30 people were killed, while 28 deaths were reported in Rhineland-Palatinate state to the south. Belgian media reported eight deaths in that country.

German Chancellor Angela Merkel expressed shock at the scope of the flooding and the number of deaths, adding that everything would be done to find those still missing.

Evacuations also were ordered in the Dutch city of Maastricht.

Earlier, police said 18 people died in Ahrweiler county, south of Euskirchen, with up to 70 reported missing after several homes collapsed in the village of Schuld, southwest of Cologne.

Authorities in the western German region of Euskirchen said reported eight deaths. Some villages were reduced to rubble in the rush of water.