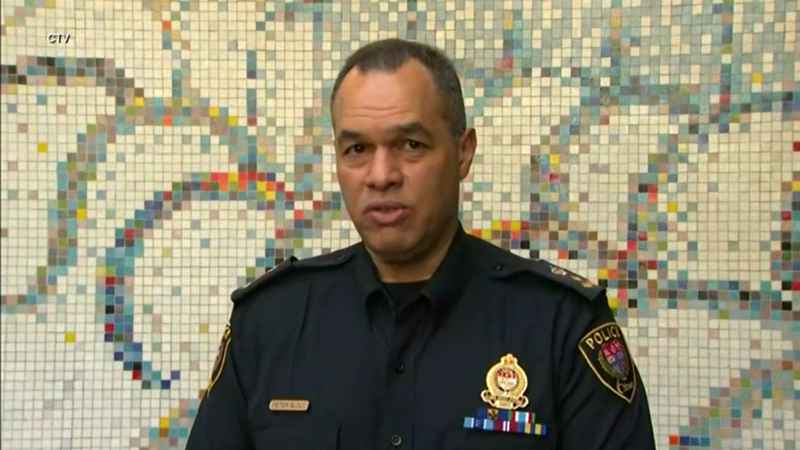 Ottawa’s police chief resigned Tuesday amid criticism of his department’s inaction against the trucker protests that have paralyzed Canada’s capital for over two weeks.

The bumper-to-bumper demonstration by hundreds of truck drivers against the country’s COVID-19 restrictions — and the failure of Police Chief Peter Sloly to break the siege early on — have infuriated many Ottawa residents.

In a statement announcing his decision to step down, Sloly said he has done everything possible to keep the city safe since the onset of the demonstration.

"We have acquired new resources and enforcement tools, and stood up the new Integrated Command Centre. I am confident the Ottawa Police Service is now better positioned to end this occupation," Sloly wrote.

News of his resignation came hours after Canadian Public Safety Minister Marco Mendicino said it is time for police to begin using their broad authority conferred under Canada’s Emergencies Act, which allows the government to ban the blockades and begin towing away trucks.

The Ottawa Police Board said 360 vehicles remained in the blockade downtown as of Tuesday morning.

Please see my statement below. pic.twitter.com/2tfUDPiKTI