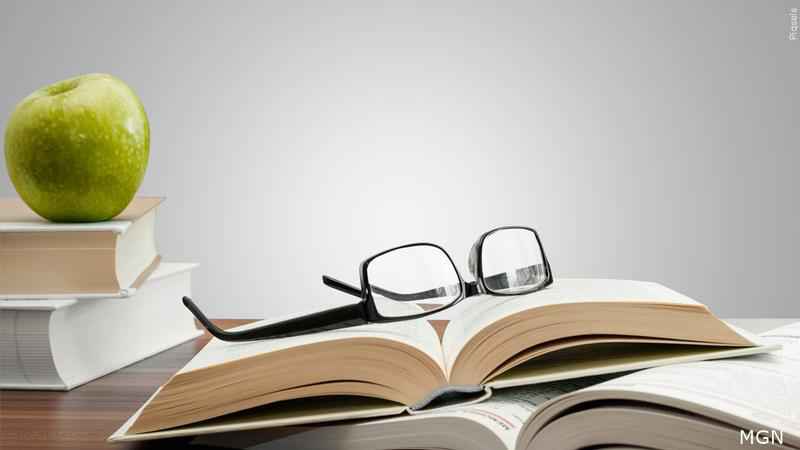 El Akkad won the Scotiabank Giller Prize for his book "What Strange Paradise" on Monday night. The former Globe and Mail journalist received the honor at a nationally televised Toronto gala.

"What Strange Paradise," published by McClelland & Stewart, is a novel about two children caught in the global refugee crisis. The story alternates between the perspectives of Amir, a Syrian boy who survives a shipwreck on an unnamed island, and Vänna, the local teenage girl who saves him.

Past winners of the Giller Prize have included Margaret Atwood, Mordecai Richler and Alice Munro.