Olympic skater’s entourage could face trouble under US law 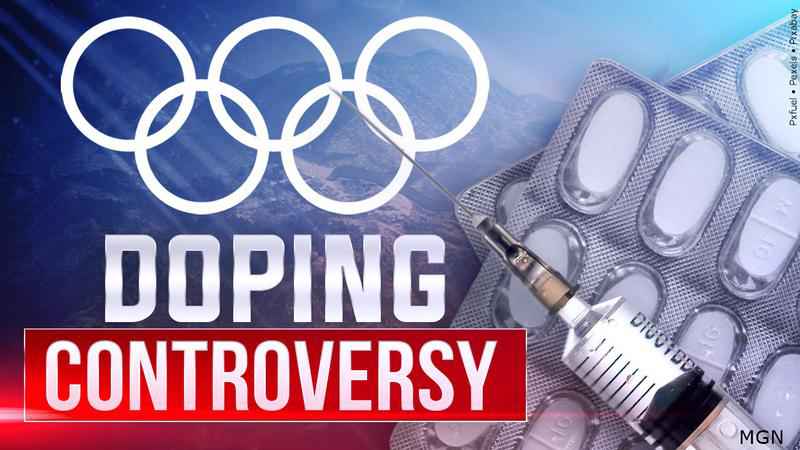 Olympic skater's entourage could face trouble under US law- the Rodchenkov Act.

ZHANGJIAKOU, China (AP) — After Russian figure skater Kamila Valieva’s fate is determined at the Olympics, legal trouble for her coach and others in her orbit could emerge in the United States.

Though the episode doesn’t appear to have much to do with the U.S., the case falls under the scope of a recently enacted law that criminalizes doping schemes in events involving American athletes.

An attorney who lobbied for the law, Jim Walden, says doctors and coaches who give athletes performance-enhancing drugs are liable under the Rodchenkov Act.

Walden represents Grigory Rodchenkov, the Russian lab director who blew the whistle on the complex, widespread Russian doping scheme designed to help the country win medals at the 2014 Sochi Games and elsewhere.