After qualifying for the 2020 Olympic trials, Iowa native Austin O’Brien began struggling in his training due to anemia. However that hasn’t stopped him from getting ready for this year’s Grandma’s Marathon

Thirty year old Austin O’Brien is gearing up for this Saturdays 46th annual Grandma’s Marathon.
Although training is always a challenge, for O’Brien training while also dealing with Anemia has been quite the adventure

“As I was making the final push to qualify in 2020, I ran one of my worst races ever. It was a 10 mile race here in Des Moines, and it was miserably slow. That was kind of the switch that something wasn’t right,” stated O’Brien.

O’Brien was then diagnosed with anemia, along with iron deficiency. A major problem for a marathon runner that needs enough healthy red blood cells to carry adequate oxygen to his body.

“At this point I had a reason of why I was performing so poorly. Long story short, I had to completely change my diet, get on iron supplement, and adjust training for a while. Once I did those things the fitness came back very quickly, and I was able to run a 2:18 marathon eight weeks after discovering it,” O’Brien continued. 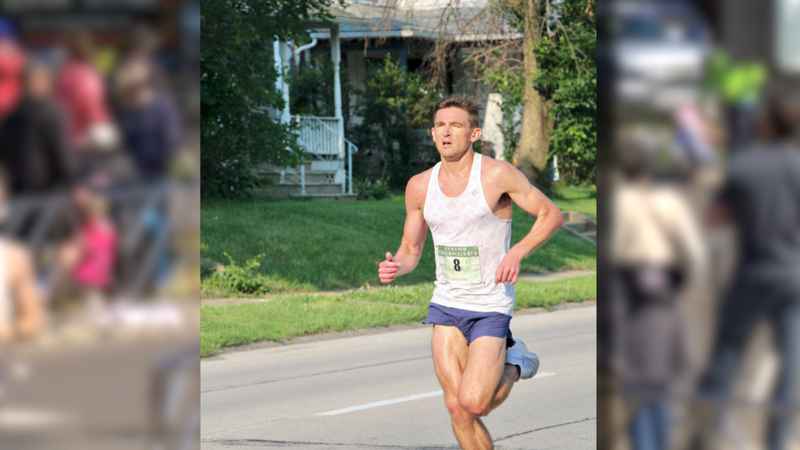 Grandma’s Marathon can be the race that puts him into a second straight trials appearance. The qualifying standard this year is 2:18 flat, a goal that O’Brien is confident he can achieve.

I had kind of a rough start to the year, training wasn’t clicking. As we got more into March time frame workouts started getting better. I had my first race and ran some respectable times. I had a few build up races along the way that went well, so I feel like I’m in a pretty good spot physically,” O’Brien concluded.