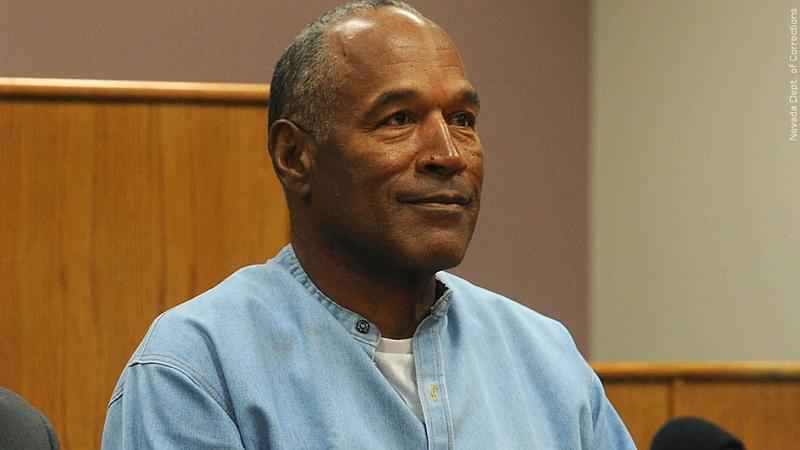 Simpson’s lawyer, Malcolm LaVergne, says his client declined an immediate interview. LaVergne also declined to talk about Simpson’s future, including whether he intends to remain in Nevada.

Simpson was acquitted in Los Angeles in the 1994 killings of his ex-wife and her friend, and convicted in Las Vegas in October 2008 of armed robbery. He served nine years in prison for leading several men in a confrontation with two sports collectibles dealers.