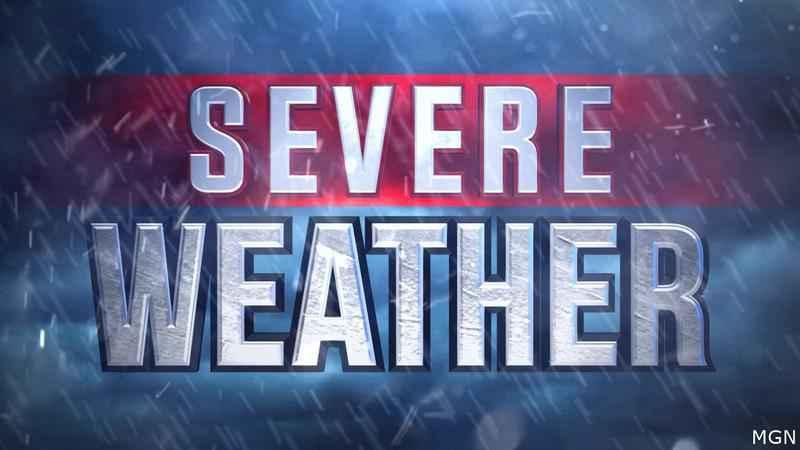 Emergency management officials in Madison County said six people were killed when one tornado touched down Saturday in an area southwest of Des Moines near the town of Winterset.

Among those killed were two children under the age of 5. Officials confirmed one death when a separate tornado struck in Lucas County, about 54 miles southeast of Des Moines.

Thunderstorms that spawned tornadoes moved through much of Iowa for hours with storms also causing damage in the Des Moines suburb of Norwalk, areas just east of Des Moines and in other parts of eastern Iowa.