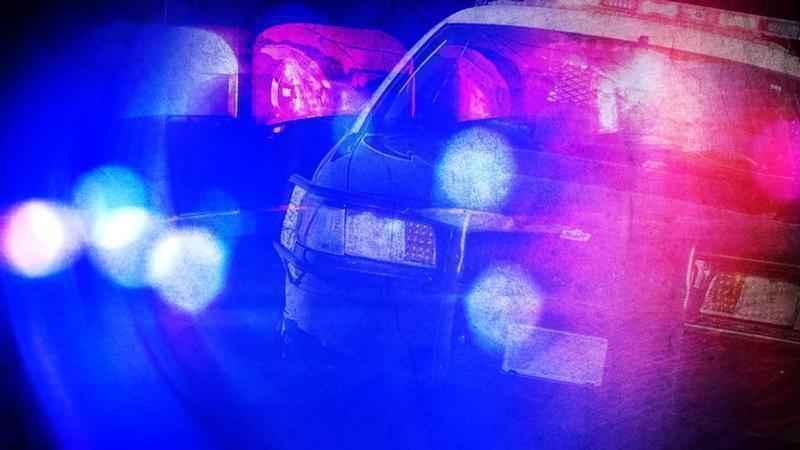 A 29-year-old Oconto Falls woman was arrested in the shooting of an officer.

OCONTO FALLS, Wis. (AP) – An Oconto Falls police officer was in stable condition Friday after she was shot while responding to a call to an apartment building in the northeastern Wisconsin town.

Oconto County Sheriff Todd Skarban said a 29-year-old Oconto Falls woman was arrested in the shooting at about 10:30 a.m. and was being held on suspicion of attempted homicide.