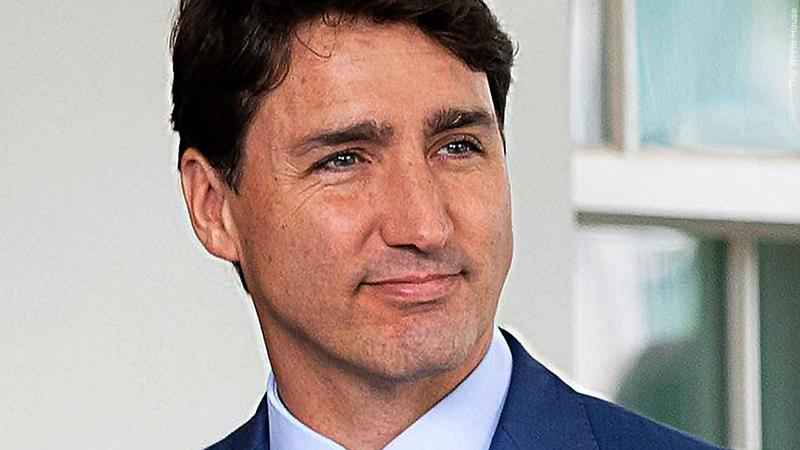 It is a rare endorsement of a candidate in a Canadian election by a former American president but the second time Obama has done it. Obama also urged Canadians to re-elect the Liberal leader in Canada’s last election in 2019.

Obama tweeted that he was proud to work with Trudeau and described him as an effective leader who has strong democratic values.

Trudeau is in a tough re-election fight with his Conservative rival ahead of Monday’s parliamentary elections. Obama’s endorsement helped Trudeau with progressives in 2019.

The six-way race also features parties that are politically to the left and right of Trudeau.