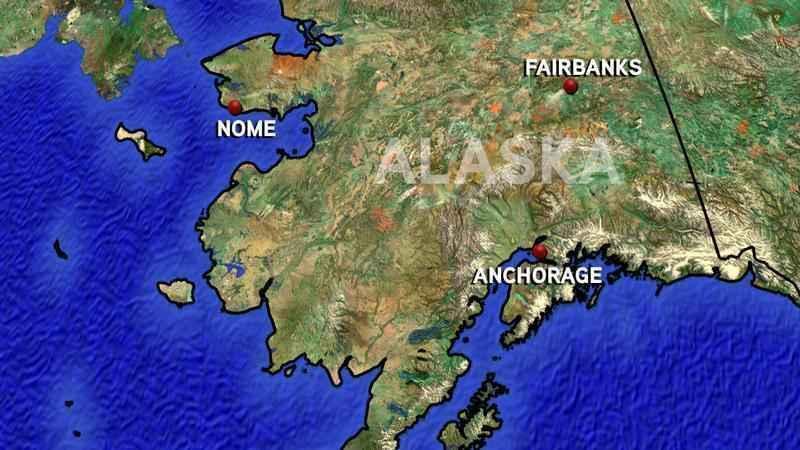 JUNEAU, Alaska (AP) – Federal investigators are aiming to recover the wreckage Sunday of a sightseeing plane that crashed in southeast Alaska, killing six people, but the timing of the recovery depended on the weather.

Clint Johnson, chief of the National Transportation Safety Board’s Alaska region, says the wreckage was in a rugged, steep area that is heavily forested.

He was awaiting an update Sunday from the agency’s investigative team as to their status in trying to recover the wreckage.

Meanwhile, Alaska State Troopers on Saturday released the identities of the pilot and five people on board the plane that crashed Thursday.

Troopers said the bodies were recovered.