The Wolves are in Milwaukee and part of the National Association of Intercollegiate Athletics (NAIA).

A senior this season past season Mayberry led the Tigers averaging over 19 points a game and was second in assists with 102.

Wouldn’t be here without my coaches, friends, and fellow hoopers. Big thanks all for the love, support and encouragement along the way. Special shout-out to my parents for being my biggest fans and best critics. I’m excited to announce my story continues @MBB_CSU_Wolves #gowolves pic.twitter.com/qw3lVkJRqe 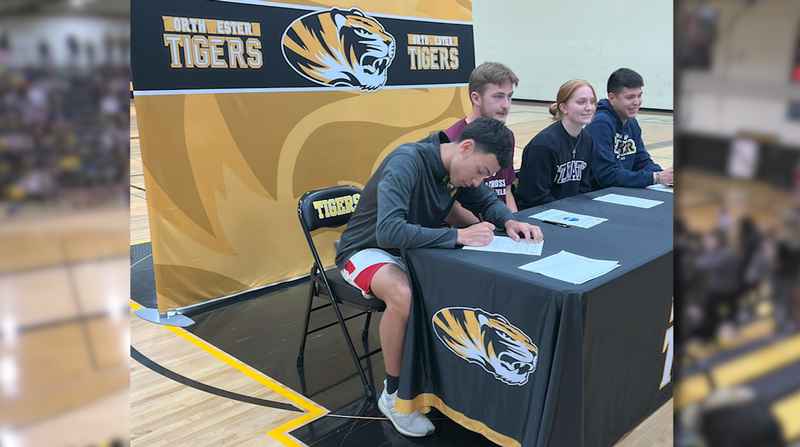