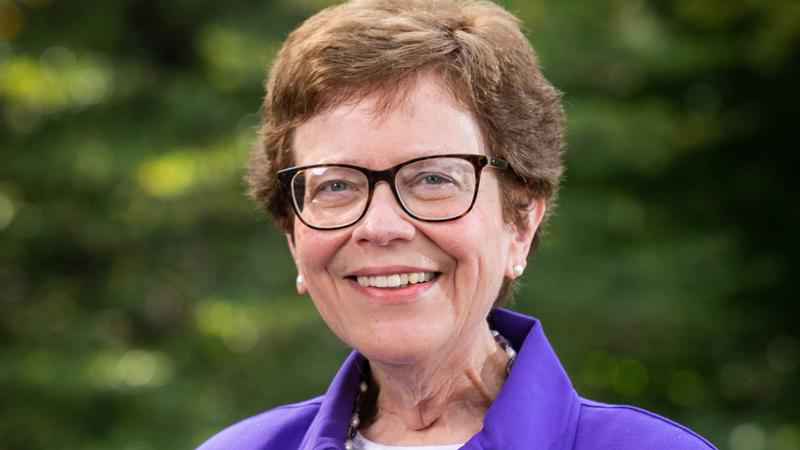 Chancellor Rebecca Blank is leaving the University of Wisconsin-Madison to become the first female president of Northwestern University in suburban Chicago.

Northwestern announced on Monday that Blank will succeed Morton Schapiro as its 17th president beginning next summer. She will remain at UW-Madison through the end of the academic year.

Blank has served as chancellor at Wisconsin since 2013. She is an internationally known economist who served as deputy secretary and acting commerce secretary during the Obama administration.

“It was always my goal to leave this university stronger than when I came and I believe that together we have achieved that,” Blank said in a news release. “I want to thank the many staff and faculty who have been partners and collaborators in everything we’ve done.”

"Blank is a distinguished leader and economist who has always been a fierce advocate for continuing UW-Madison’s proud tradition of excellence in research and innovation, especially in the midst of political headwinds and budget cuts during her time at the UW," Evers said in a news release.

Coming to Northwestern is a homecoming of sorts for Blank, who was married in Chicago, has served on the faculty at the school in Evanston, Illinois, and has a daughter who attended the school.