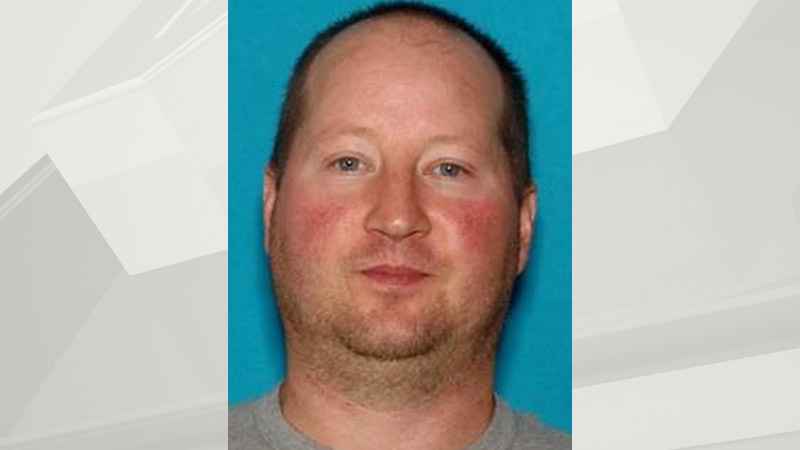 The man accused of killing his wife in northern Minnesota was arrested after nearly a month on the run. The Red Lake County Sheriff’s Office reports Eric Reinbold was taken into custody overnight Tuesday into Wednesday.

A federal arrest warrant had been issued for the 44-year-old Reinbold in connection with a murder in rural Pennington County on July 9.

The arrest was made on a rural property north of Oklee just after midnight.

Investigators from more than a dozen local, state and federal law enforcement agencies searched for Reinbold, the primary suspect in the July 9 murder of his wife, 34-year-old Lissette Reinbold, of Oklee, according to the Minnesota Bureau of Criminal Apprehension.

A $10,000 reward was offered for information leading to his capture.

In 2018, a federal jury in Fergus Falls found Reinbold guilty of possessing pipe bombs at his cabin near Oklee. He was sentenced to five years in prison. Investigators had found a notebook in his desk detailing how to survive in the wilderness, build bombs and identify enemies.

He also pleaded guilty in a 2015 case where he rammed his truck into a car with his wife and children inside.