Northland entertainment venues benefit from Save our Stages grant

Over 200 Minnesota venues have received funding from a grant program established by the Save Our Stages Act.

The goal of the grant is to help independent live venues, museums, and theaters significantly affected by the pandemic.

Senator Amy Klobuchar, who helped write the bipartisan bill to bring it to life, voiced her support for entertainment venues during a visit to Duluth Sunday.

“In Minnesota as a whole, arts add $2 billion dollars to our economy. You’ve got people visiting from all over the country and the world who use our venues and the problem is, once they close, it’s hard to reopen and it’s hard to get started again so that’s why we put this funding forward,” Klobuchar said.

Leaders of local venues were also present Sunday. They shared that this funding will be invaluable to them as they gradually continue to hire more staff and ramp up productions. 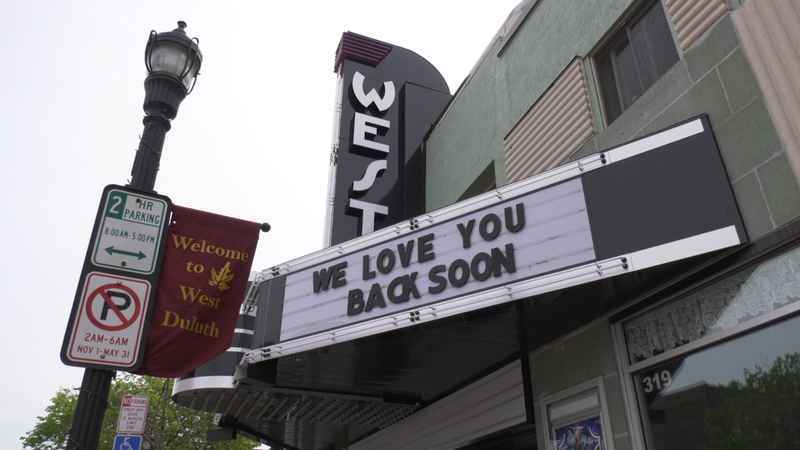 “This has been a crazy useful thing for us at the DECC,” Dan Hartman, Executive Director said. “I remember referring to it as almost like a bridge financing.”

“This bill gave my bankers and financers confidence to bear with us when it would have been easier to run for the hills,” Bob Boone, owner of West Theatre said.