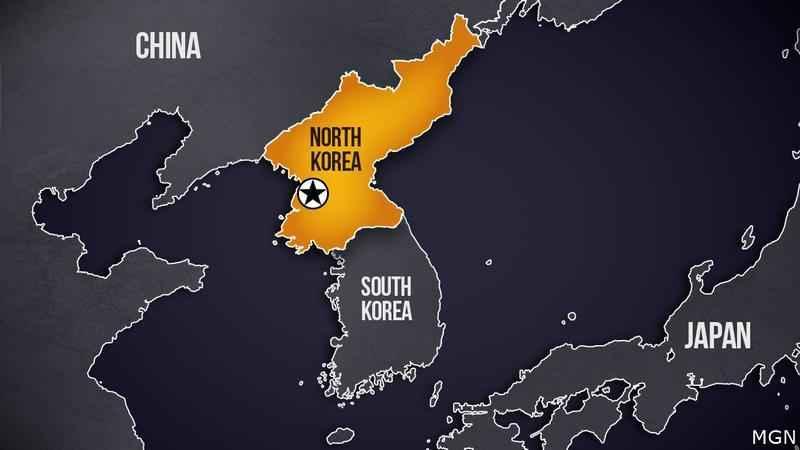 SEOUL, South Korea (AP) – North Korean leader Kim Jong Un has called for his country to raise its COVID-19 preventive measures to maximum levels as the country announced its first coronavirus infection more than two years into the pandemic.

The Korean Central News Agency said Thursday tests from an unspecified number of people in capital Pyongyang confirmed they were infected with the omicron variant.

North Korea had claimed a perfect record in keeping out COVID-19 from its territory, though outside experts had doubted that.

It had only begun to reopen its border slightly after being closed for two years.