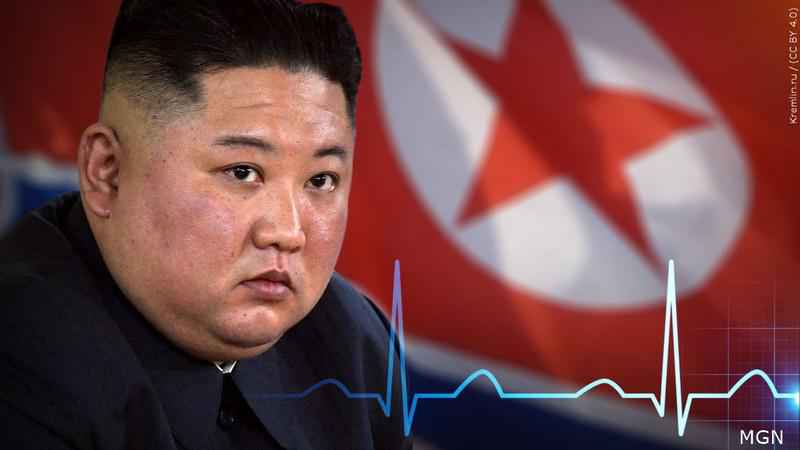 North Korea says it has tested a newly developed missile.[Kremlin.ru / (CC BY 4.0)]

SEOUL, South Korea (AP) – North Korea says it has tested a newly developed missile designed to be launched from a submarine, the first such weapons test in two years that it says will bolster its military’s underwater operational capability.

Tuesday’s test, the fifth missile launch since September, came as Pyongyang is stepping up pressure on Washington and Seoul to abandon their hostility polices on the North in an apparent reference to their joint military drills or international sanctions on the North.

State media said Wednesday the latest test “will greatly contribute to putting the defense technology of the country on a high level and to enhancing the underwater operational capability of our navy.”