No. 2 US climate diplomat leaves after a year under Biden 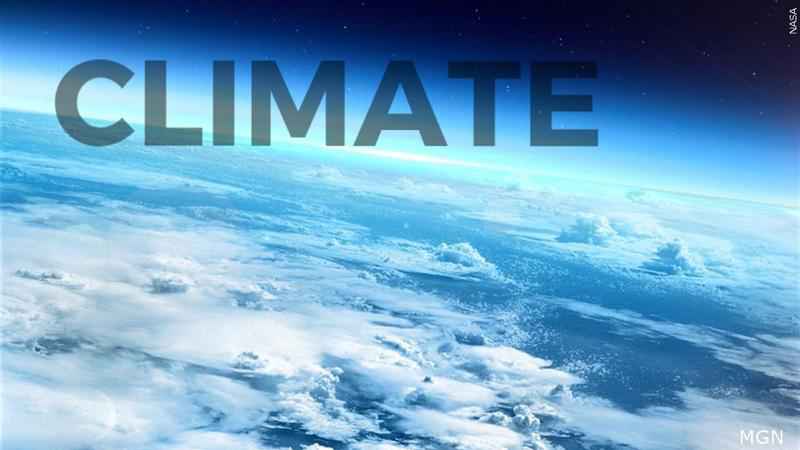 The New York Times first reported Pershing’s departure. It reported that Pershing is returning to manage climate programs for the Hewlett Foundation.