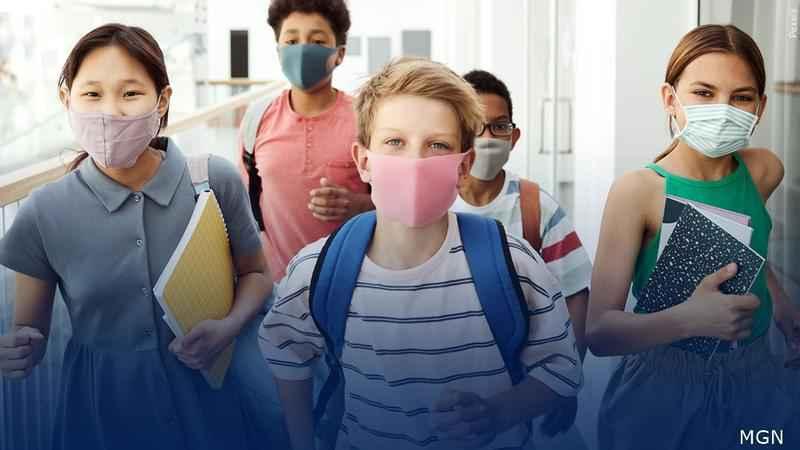 The mayor’s statement also said the mask mandate on the city’s approximately 1 million schoolchildren could also be lifted. The decision won’t come until Friday, following a full week of classes after a weeklong vacation.