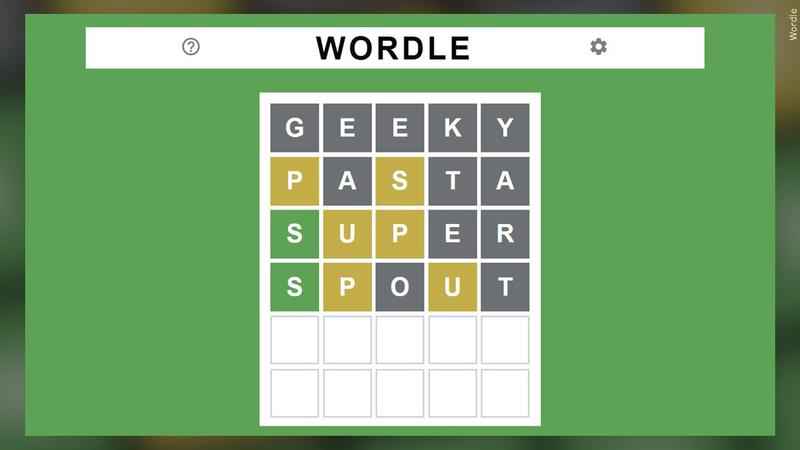 NEW YORK (AP) — The New York Times has has bought Wordle, the free online word game that has exploded in popularity and, for some, become a daily obsession.

It listed the purchase price as being in the "low-seven figures," but did not disclose specifics.

Wordle was created by Josh Wardle, a Brooklyn software engineer. On Nov. 1, only 90 people played it. In two months, that number grew to 300,000 after people began sharing their scores on social media.

Now, The Times says the simple puzzle that lets players guess a daily five-letter word in six tries with no hints has millions of daily players.