Local parents Mycaela Scalzo and Donovan Martin were alarmed when scans revealed their baby had a tumor growing in its mouth.

The tumor was a major threat to the baby’s health. Lilligard says, “The second trimester this really big tumor grew out from the mouth and then began to, almost like a mushroom, really become quite large. So more that 25% of his total body weight was a tumor and so you can imagine how relatively how large this was."

The rare condition then prompted an extreme procedure with baby Jagger being born at 32 weeks.
Mother Mycaela says, "He stayed connected to me with the umbilical cord while they removed the tumor, or the outer part of the tumor. Once that was all over he was actually delivered."

Baby Jagger is now as healthy as ever with some routine checkups, turning one on march 10th.
"I’m going very over the top with everything because rightfully so he deserves it”, says Mycaela. 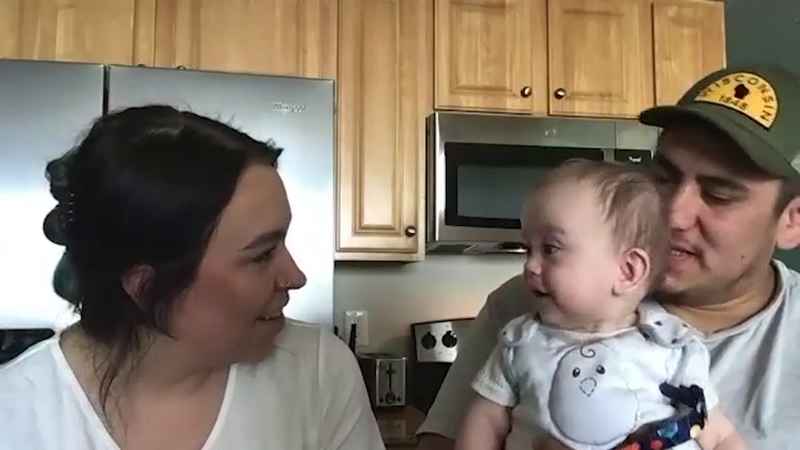