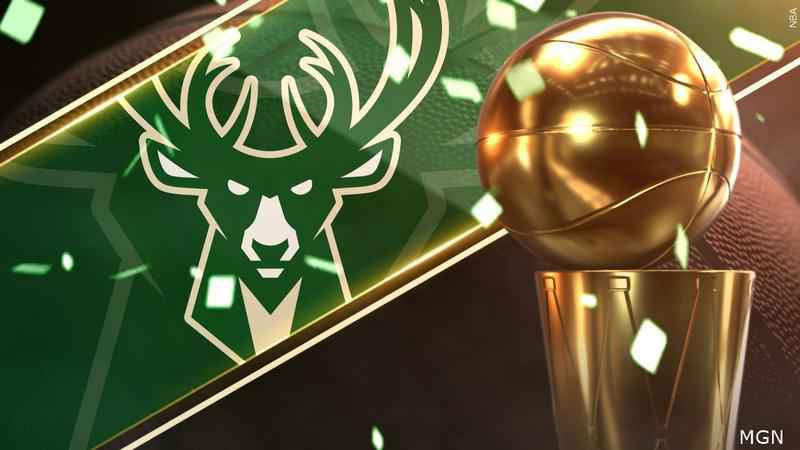 The 2021 NBA Champion Milwaukee Bucks will celebrate their championship with a parade on Thursday in downtown Milwaukee.

Bucks players, coaches, owners, alumni and staff will be in the parade.

Join us at 11am tomorrow for the parade and celebration!!

The team expects the celebration will start at 12:30 P.M.

The Milwaukee Bucks defeated the Phoenix Suns Tuesday in Game 6 of the NBA Finals to win their first NBA championship since 1971.