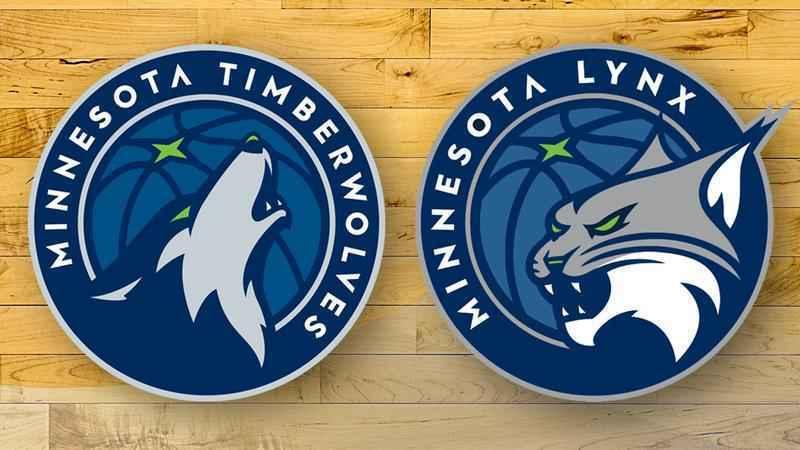 The National Basketball Association has approved an initial sale of the Minnesota Timberwolves to Marc Lore and Alex Rodriguez.[KSTP-TV]

The National Basketball Association has approved an initial sale of the Minnesota Timberwolves to Marc Lore and Alex Rodriguez.

Sources confirmed with ESPN that the sale was made final on Tuesday.

Lore and Rodriguez will join owner Glen Taylor’s ownership group as part of an anticipated succession plan that includes a 2 1/2-year pathway to control.

The partnership of Rodriguez and Lore has been seeking to make a deal on the franchise with Taylor since earlier this year.

Rodriguez is currently an analyst on Baseball Tonight on ESPN and a former MLB player. Lore is the former CEO of Walmart.

It’s official. @MarcLore and I are so excited to begin a new chapter with the Minnesota @Timberwolves @minnesotalynx.

Today is a historic day for my family and me. After growing up witnessing my mother work two jobs, I never dreamed this would be possible. pic.twitter.com/A54n3icHQm

Big day for me and @AROD — so proud to officially be a part of the @Timberwolves & @MinnesotaLynx organization.

Looking forward to working with Glen & Becky Taylor and getting to know the players, fans, and community as we kick off this exciting chapter of Minnesota basketball. pic.twitter.com/qaXTXLmNcc

The succession plan with Lore and Rodriguez involved a 20% sale this summer. The duo is then expected to purchase another 20% in 2022 and another 20% in 2023, at which point they will become controlling owners of the franchises. The sale price was $1.5 billion.