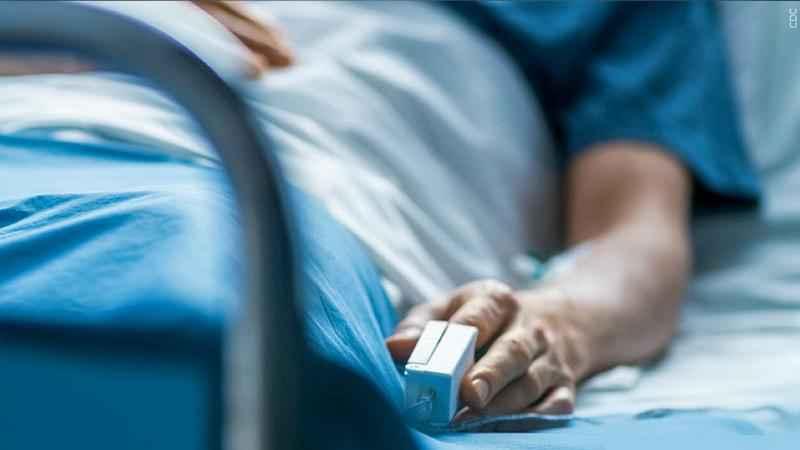 Evers said Thursday that troops are being trained as certified nursing assistants.

About 50 soldiers were deployed to six nursing homes during the past week. Another 80 soldiers who started training this week will deploy at the end of January. Another group of 80 soldiers will begin training in early February and deploy by the end of that month.

Evers’ administration also notes that as of Wednesday it has helped recruit 626 nurses and other health care workers to support 76 health care facilities in the state.