The change will go into effect for the 2023-24 season. It is only mandated for varsity games.

"I’m the type of coach that wants to get up and down the floor, so with that said I don’t really think it’s going to effect me," Homere said at practice Thursday. "It’s going to help the better teams because if they’re pressuring these teams and they only have the 35 seconds they have to, towards the end of the shot clock, they have to throw up a bad shot."

The Vote Is In

By unanimous voice vote, #mshsl board approves use of shot clocks, beginning with the 2023-24 girls and boys basketball season. https://t.co/Yo9xE6to5y

Additionally, there was a concern from 67% of schools about finding and training shot clock operators, as well as other costs related to shot clocks. 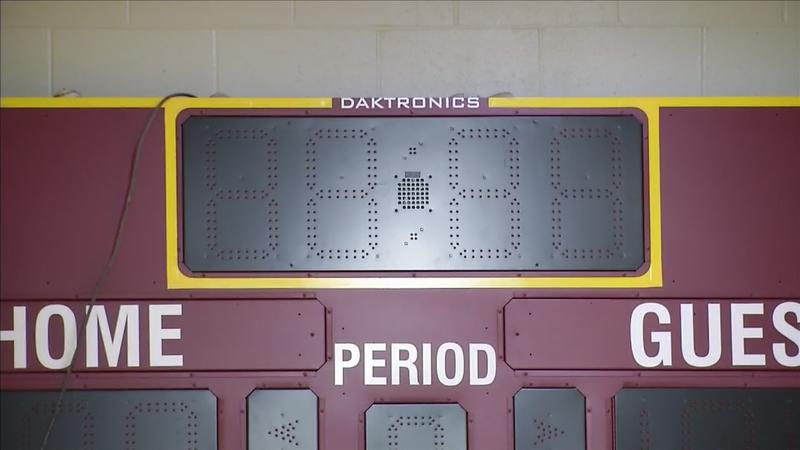 Homere added that Denfeld may need to wait until the deadline to transition in order to find and train clock operators.

Also discussed during the meeting is that the majority of the current season state tournaments will happen at Williams Arena at the University of Minnesota due to availability conflicts with Target Center.