No.1 Mountain Iron-Buhl was taking on No. 2 Cromwell-Wright in the Section 7A girl’s basketball finals on Friday.

The Rangers would be dominant offensively in the game outscoring the Cardinals 42-10 in the first half.

"Amazing, it is just this senior class they have been through this streak and losing it a couple years ago. Just being to be back-to-back again these seniors really earned it I think," said sophomore Jordan Zubich after the game.

"It is such a good feeling and being a senior and being a leader on the team. It is so much fun to be in this role compared to other seasons being younger, so it just feels great," added senior Ava Butler. 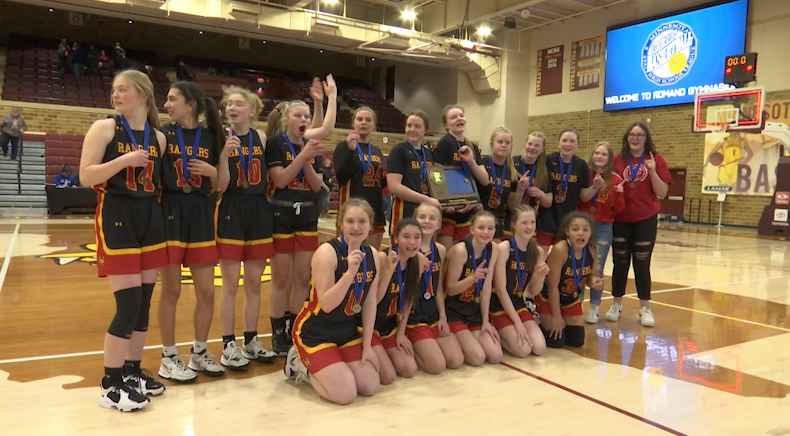 MIB is off to the state tournament