Mohamed Noor to be released next week 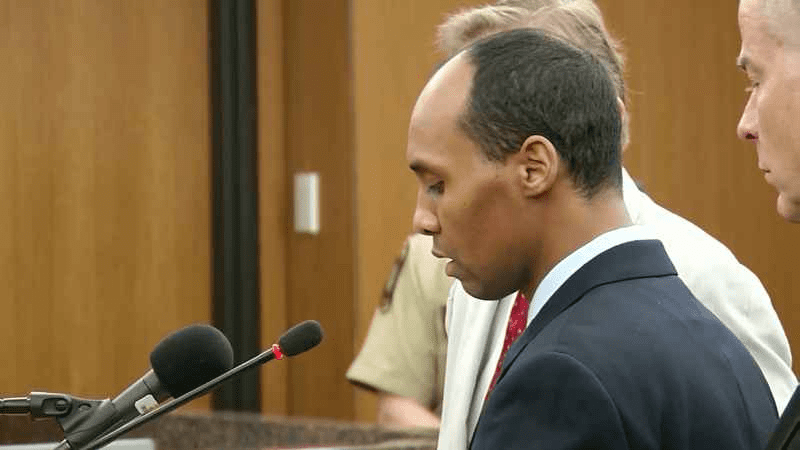 MINNEAPOLIS (AP) — The former Minneapolis police officer who fatally shot a woman who had called 911 to report a possible sexual assault behind her home in 2017 is scheduled to be released from prison next week.

Mohamed Noor, 36, received a new sentence in October of nearly five years in prison after the Minnesota Supreme Court overturned a third-degree murder conviction against him for killing Justine Ruszczyk Damond, a dual U.S.-Australian citizen. The decision vacated a prison term of 12½ years that Noor had been serving.

Noor began serving his time at Oak Park Heights prison in Minnesota, but was transferred to a facility in North Dakota in July 2019. Authorities said the transfer was for his own safety.

State officials have yet to say where Noor will be released on Monday.

“For safety reasons, we aren’t able to provide more detail,” DOC spokesman Nicholas Kimball said Friday. “Everyone who is released from prison to supervised release goes through a release planning process that includes setting of various conditions, some of which are standard and potentially some that are specific to the individual.”

According to the Minnesota Department of Corrections, Noor will be on supervised release until Jan. 24, 2024.

Jurors convicted Noor in April 2019 of third-degree murder and second-degree manslaughter. His attorneys appealed the murder count, which eventually landed before the state Supreme Court. The high court said that because of how the statute is written, the murder count cannot apply when a defendant’s actions are directed at a specific person. The state Supreme Court vacated Noor’s murder conviction and sentence, and sent his case back to court for resentencing on the manslaughter count.

Noor testified at his 2019 trial that after he responded to Damond’s call, he heard a loud bang on his squad car that made him fear for his and his partner’s life, so he reached across his partner from the passenger seat and shot her through the driver’s window. His attorneys have said he believed he was saving his partner’s life.