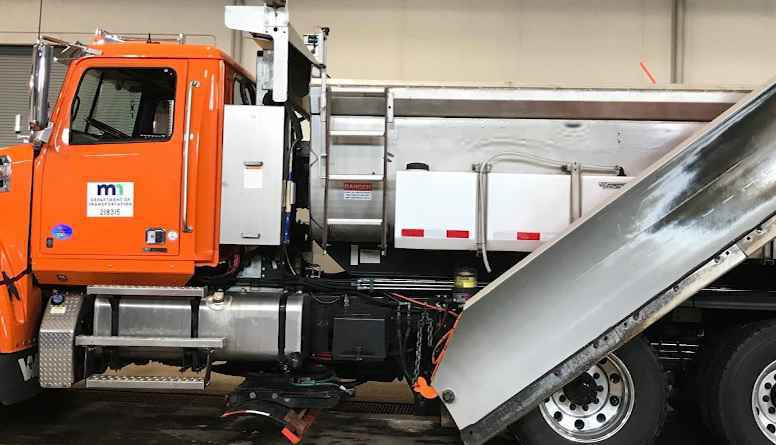 The results are in. The Minnesota Department of Transportation announces the new names of eight snowplows in the state. It’s the second year that MnDOT has held the "Name a Snowplow" contest. One newly named snowplow will be assigned to each of MnDOT’s eight districts later this month.

In December, MnDOT asked people to submit fun names for the snowplows, and after more than 22,000 suggestions, MnDOT staff narrowed it down to 50 finalists for the public to vote on. After nearly 60,000 votes, the winning names, in order of vote totals, and their future homes are:

Tallies for all 50 finalists can be found here.

MnDOT says they will share additional information on its social media pages once the 2022 names are placed on the snowplows.