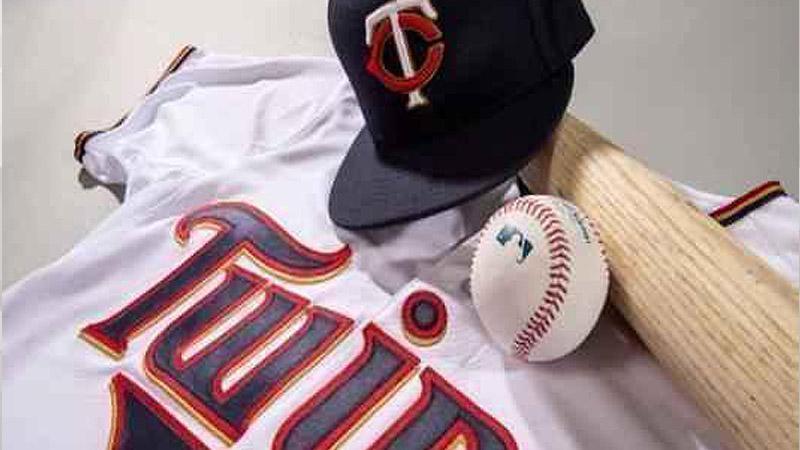 Jorge Polanco hit a tying homer and Jose Miranda delivered a game-ending single as the Minnesota Twins again rallied for two runs in the bottom of the ninth inning and beat the Baltimore Orioles 4-3.

A day after Byron Buxton hit a two-run homer in the ninth off Jorge López for a 3-2 victory, Minnesota came back once more. Polanco began the ninth with a home run against López that made it 3-all.

Alex Kirilloff doubled with one out, Gary Sánchez singled and Miranda followed with a single to win it.

Miranda had entered the game in the top of the ninth at third base after Gio Urshela was pulled for a pinch-runner in the eighth.