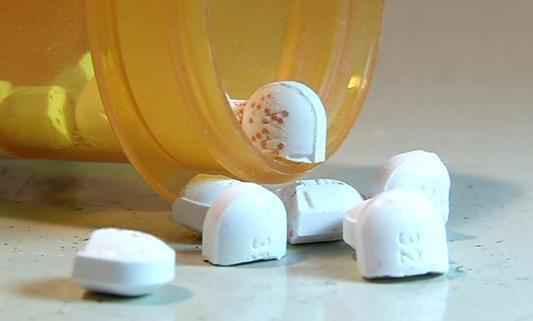 ST. PAUL, Minn. (AP) – Minnesota stands to collect more than $300 million under a $26 billion settlement among states and opioid manufacturers and distributors.

Attorney General Keith Ellison says the settlement will bring much-needed relief to communities that have been devastated by the opioid crisis.

The attorney general says Minnesota’s share could be as much as $337 million over 18 years, with significant payments frontloaded in the first five years. The spending will be overseen by Minnesota’s Opioid Epidemic Response Advisory Council.

Local governments have until Jan. 1 to join the settlement. Ellison is urging Minnesota communities to do so.