The Minnesota Wilderness were at home Saturday night taking on the Fairbanks Ice dogs.

A slow first period saw the Ice Dogs break out into an early 3-1 lead. The Wilderness lone goal scorer in the first period was Bryce Howard.

From the second period on it would be all Minnesota as they returned the favor scoring 3 goals of thier own in the second.

The next game for the team will be Saturday January 8th, against the Chippewa Steel. 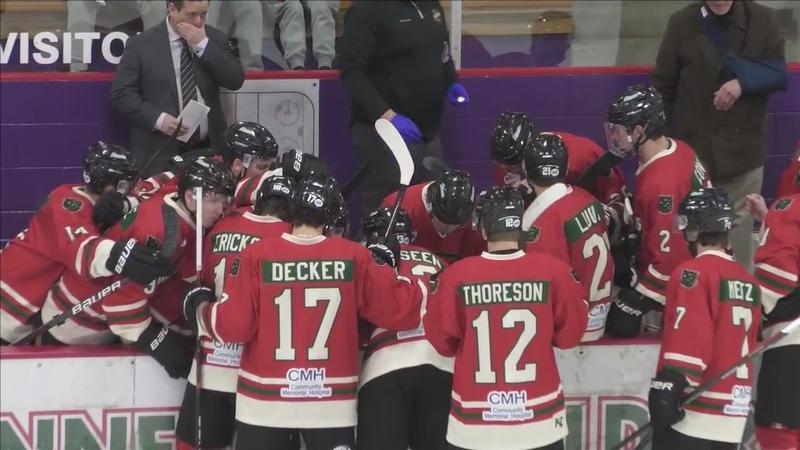